Firecrackers Rico Set to Challenge in 2022 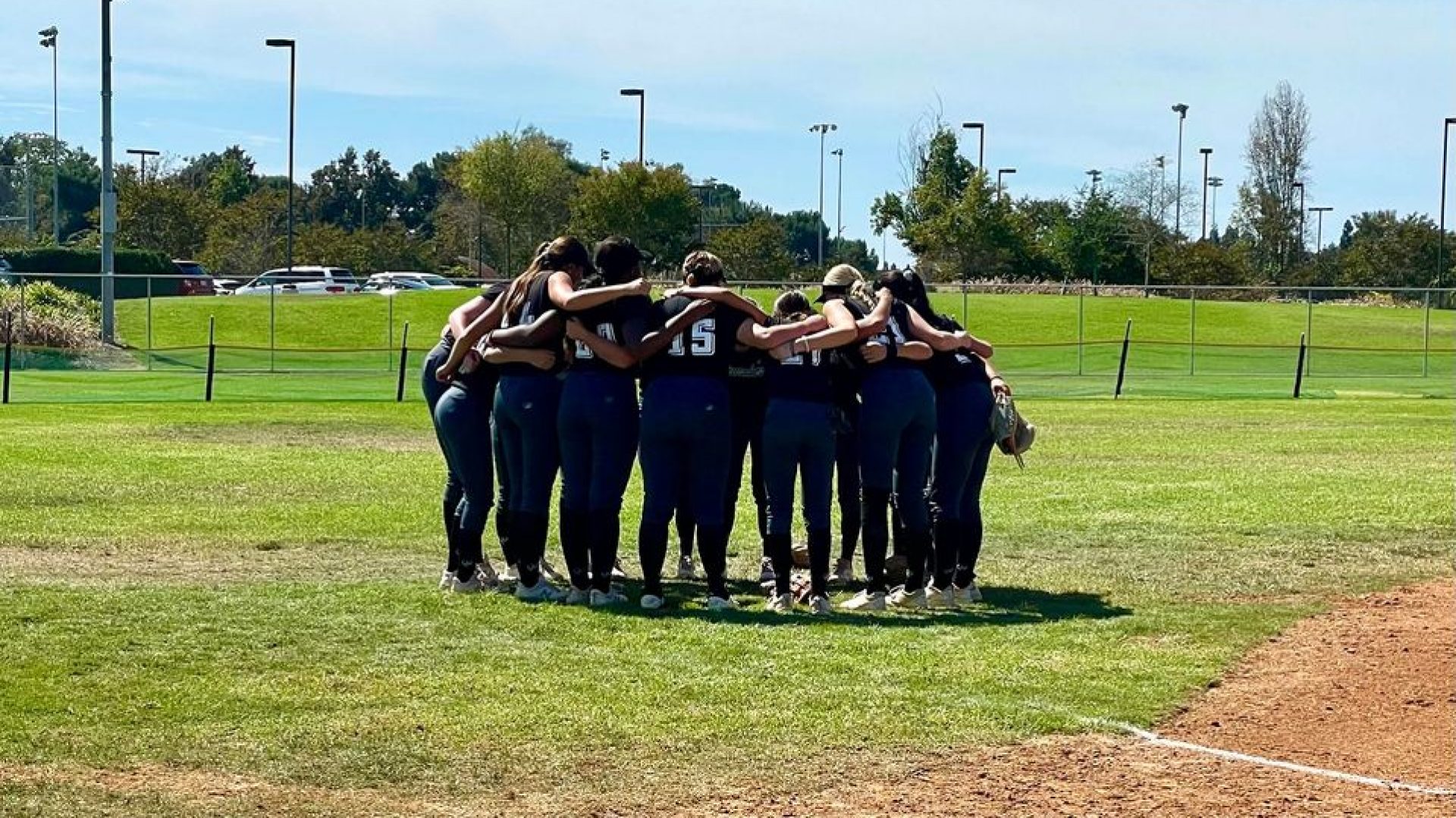 With the arrival of fall, new hope is born again every year in the competitive world of travel softball. While next summer and championship play may be over nine months away, the dream of an Alliance Championship is fresh and alive in the minds of the 2021-2022 Firecrackers Rico squad.

Coming off a TC National Championship in 2021 and a 7th place finish this past August at the first ever Alliance Championship in Oklahoma City, head coach Tony Rico and staff have assembled a roster that looks ready to challenge for the coveted Alliance title in 2022. There was little time between seasons to rebuild the roster after losing five seniors to graduation, but Tony Rico has the resources from within the Firecrackers organization to reload with a group of very talented players. Add into the equation a winning competitive team and the formula for success is apparent. “I think we were very fortunate to have six players developing on our younger teams,” said Rico. “We then added a couple of high impact players (from outside the organization) who felt our team was the best fit for them.”

Pitching appears to be loaded with talent, depth and variety. With the return of seniors Micaela Kastor (Notre Dame) and Piper Reed (North Dakota State) the staff is experienced in championship play. Throw in the addition of senior standout Sydney Somerndike (Arizona) along with sophomore phenom lefty Zoe Prystajko and this team will be exceptional in the circle. “They are each different in their own way” Rico said when asked what stands out most about the group. “It is definitely the deepest staff we have had in a long time. They should be fun to watch.” If the age-old adage that pitching wins championships rings true, then watch out for this bunch.

Behind the plate, the job to replace Oklahoma freshman Sophia Nugent this fall will be divided between four catchers. Returning seniors and third year FC Rico veterans, Kennedy Bunker (uncommitted) and Zoe King (uncommitted) will get time, along with junior Addison Mettler (uncommitted) who also splits time on the corners. Throw in sophomore Allysa Ramos and the position is deep and in good hands. “I really love the chemistry of our bullpen of pitchers and catchers,” says King. “The girls get along great, and the new players fit right in and will be tough to beat.”

The strength of the infield ranks a very close second to the strong pitching. The undisputed leader of the infield is senior shortstop Emily Jones. The Stanford commit and two-year starter is versatile and excels at both shortstop and third base. If needed Jones is just as capable to shine in the outfield but her strength lies in the infield. “I feel my strongest positions are on the left side of the infield either at shortstop or third base. If I had to choose one it would be shortstop,” said Jones who also embraces the role of being a leader in her final season with Firecracker Rico. “Senior leadership is very important to me because of how big of an impact it had on me in my first two years. When I came onto the team the first thing, I remember is the seniors showing me the ropes and how to play at a different level. They made me feel really welcome and helped me find my confidence level on field. Now, as a senior I am going to do my best to set an example for the younger girls the same way they did for me.”

Fellow senior Skylar Limon (Ohio State) can play second base, third base, shortstop and the outfield as well, but the infield is where you will most likely find her this season. When asked where she prefers to play, Skylar gives the answer you would expect from a player who can play anywhere in the field. “To be honest it changes from day-to-day, but I have always been in love with second base. I also love the quickness of shortstop and third base and the range the outfield requires. Playing so many different positions has allowed me to build a comfort and trust in my skillset and in myself. As long as I am on the field playing, I’m happy.”

Newcomer Allison Robinson (uncommitted) is a junior shortstop who can contribute immediately and gives the team the option to move Jones and Limon around the diamond when needed. Senior Jazzy Santos (uncommitted) returns following a strong summer and will see plenty of time at second base along with returning junior Holly Medina (uncommitted). First base duties will be handled by Kennedy Bunker, Zoe King, Addison Mettler, and Zoe Prystajko. Third base is extremely deep with Karis Ford, Lily Knox, Addie Mettler and Allsya Ramos joining Jones and Limon on the depth chart at the hot corner.

Senior center fielder Carly Ruiz (University of San Diego) will anchor the outfield for Firecrackers Rico. The lefty slapper is coming off a terrific summer and will be a key contributor again in 2022. Junior Sammy Horn (uncommitted) will see plenty of time along with Holly Medina and Jazzy Santos at any one of the three outfield spots. Power hitting junior outfielder Karis Ford brings a much-needed big bat to the lineup in right field and sophomore Lily Knox an outfielder/utility player will see time in left field and third base.

Heading into October this team is ready to compete and win games. The offense is balanced and should complement the elite pitching staff. In preparation for the spring and summer Firecrackers Rico has two big trips this fall to Seattle, Washington and College Station, Texas on back-to-back weekends. The key to success will be how well this group blends together and how quickly. With ten seniors on the roster Tony Rico stresses the importance of leading by example, “senior leadership is crucial because their experience should be something that guides and inspires their younger teammates.”

Skylar Limon couldn’t agree more and is ready and willing to show the underclassman the Firecracker Rico way. “It’s not just senior leadership but veteran leadership as well. We have a young team, and that’s not a bad thing, but we have a way of doing things and playing a certain way. It’s important the new girls are tuned into our program in order for them to feel comfortable and confident.”