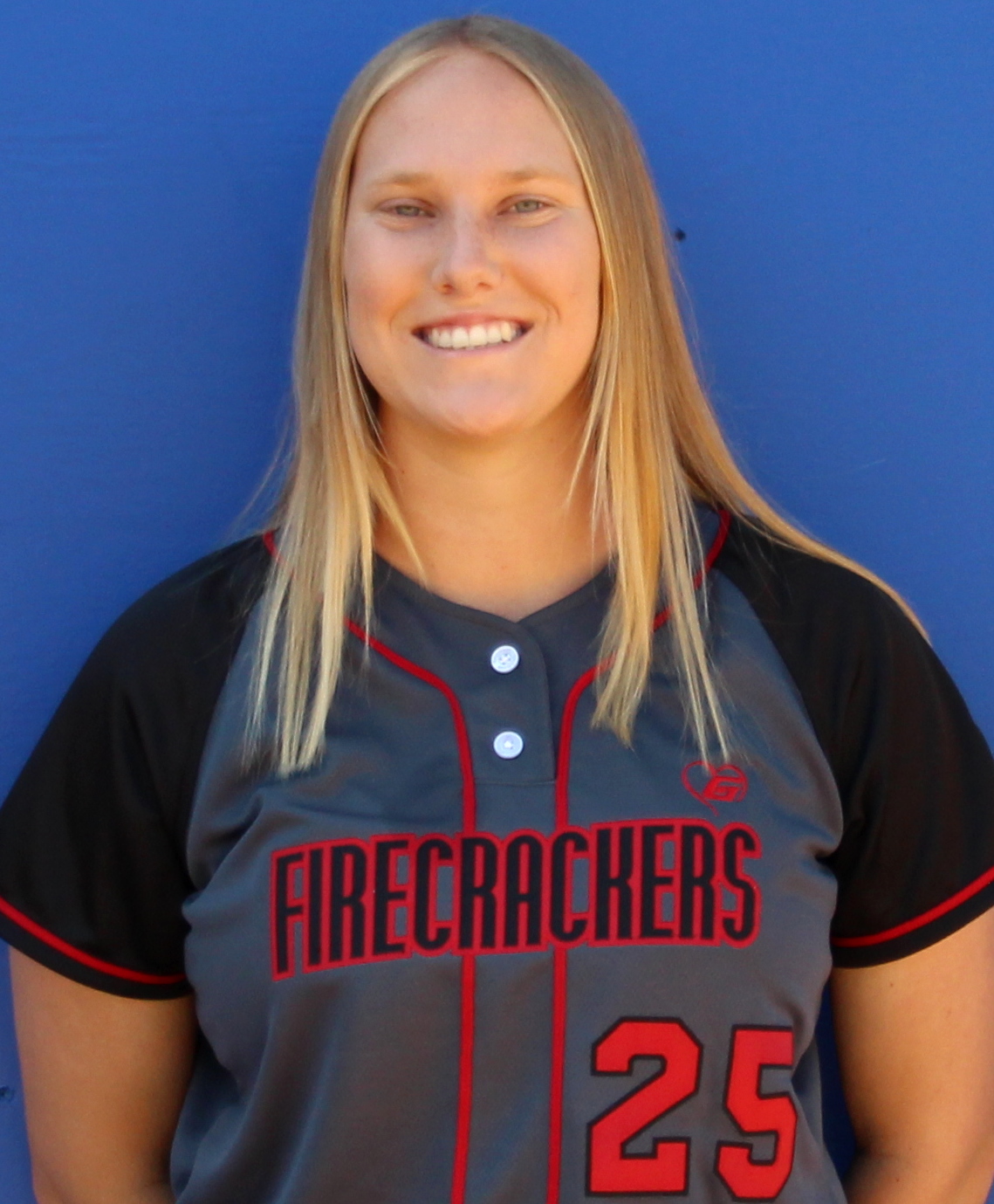 My name is Jamie Sellers and I am a senior attending Los Alamitos High School in Los Alamitos, CA where I currently maintain a GPA of 3.5.

I have played softball since T-Ball and began travel at 9 years old. Travel ball began with the So Cal Athletic’s, where I played for 5 seasons for Ron Keester. I then played 3 seasons for the Ohana Tigers, coached by Shawn and Joey Quarles. Lastly, I’m very happy to play my final season of travel ball with the Firecracker’s Rico/Weil team. My high school has been super competitive playing in the Sunset League for Los Alamitos High School and coached by Rob Weil.

I have been around the softball field since I was born, having had 2 sisters play through the collegiate level. I am super excited to play at that next level! 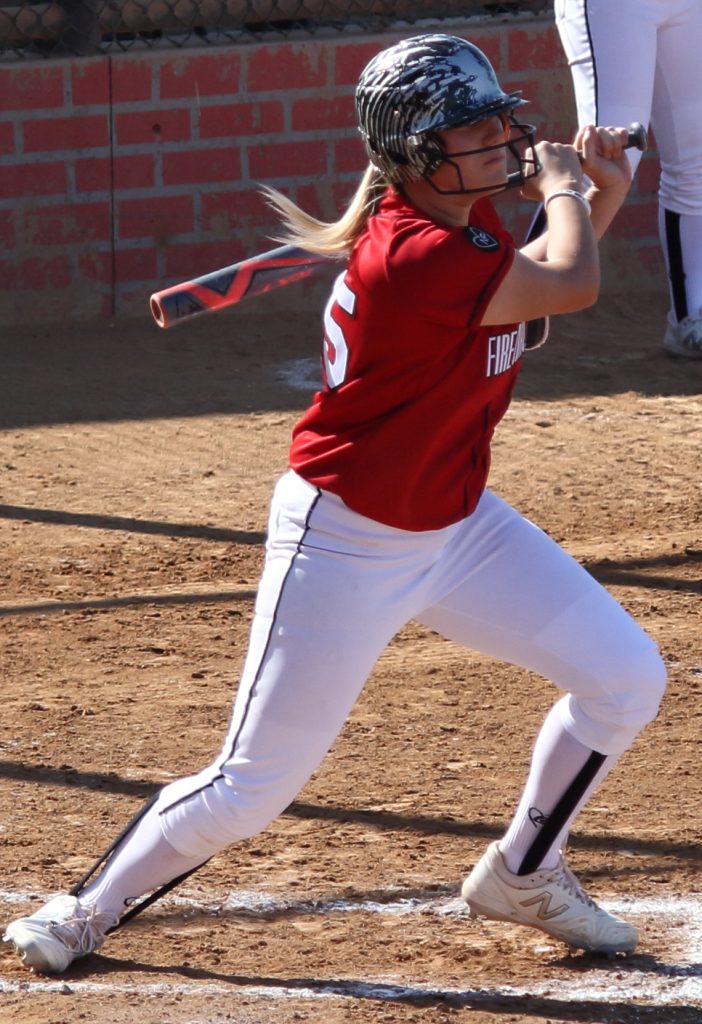 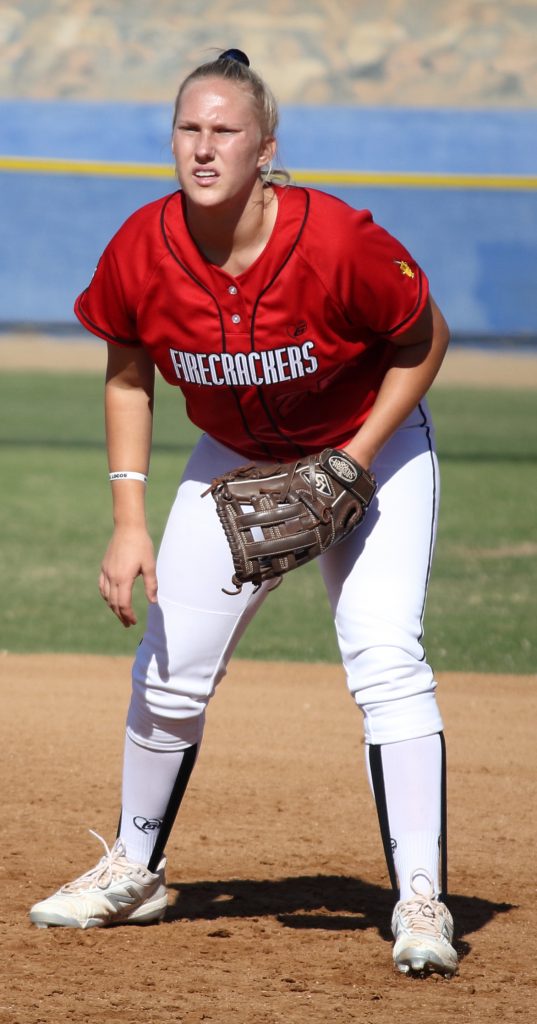