The Firecrackers Rico/Weil squad recovered from a remarkable National Letter of Intent celebration with their Firecracker softball sisters last Wednesday evening only to arrive at LAX at 7:30 am Thursday morning to board a flight to Orlando, Florida. The team was excited to head east to compete against some of the top 18U teams in the country at the Wilson Fastpitch Championship Series hosted by USSSA at the beautiful Space Coast Complex.

The event brought together 19 of the top travel ball teams in the country as a preview to what many expect will be a remarkable and highly competitive summer. While Eastern and Southern based teams often make trips to California for various showcases and tournaments, it was nice to see strong representation from Firecrackers, Batbusters, Corona Angels, and Athletic Mercado organizations making the trip east.

The team had many goals related to developing team chemistry, executing strong game plans against top teams, and winning the tournament. Those of us in travel softball are intimately familiar with the travel risks associated with softball including weather, early elimination, and even championship games significantly delayed that you have to decide on playing and missing your flight or forfeiting the game so you can get home by midnight on Sunday evening. 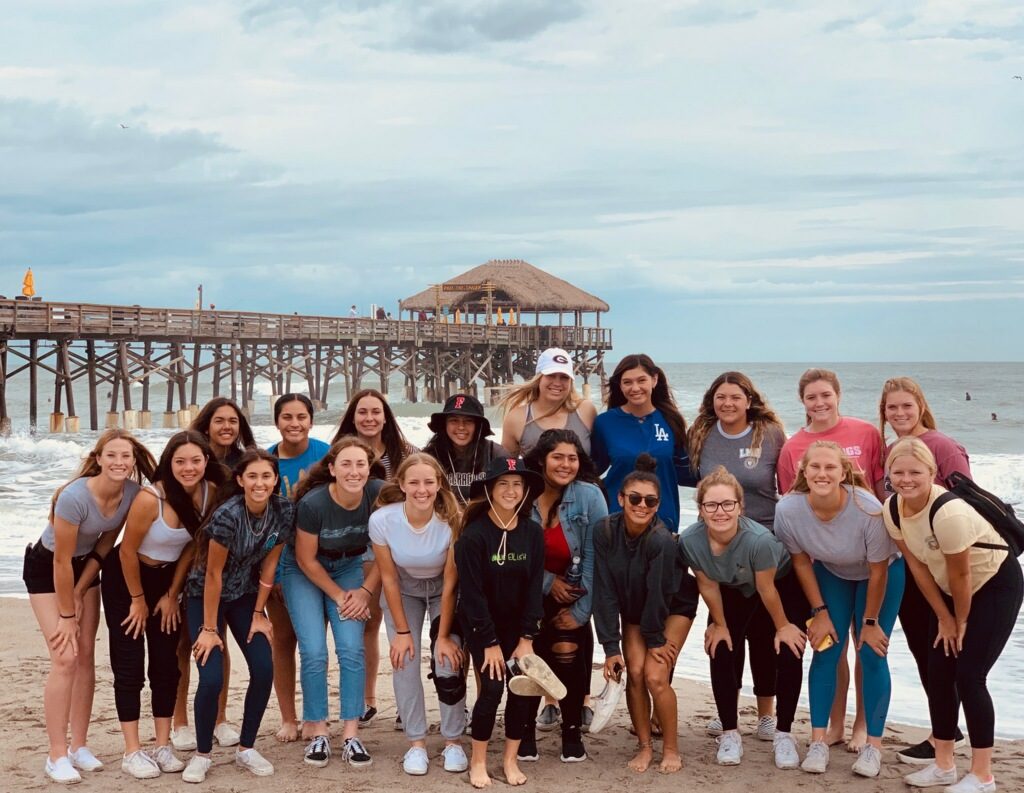 After completing a team visit to Cocoa Beach on Friday and a 1 – 2 record in pool play on Friday and Saturday, the team was transformed on Sunday into a highly effective softball executing machine. Things were clicking on all cylinders for the Firecrackers as they moved through bracket play with wins over Batbusters Gomes (12-3), Athletics Mercado (10-5), and then Jersey Intensity (6-1) en route to the championship game. Unfortunately, the team was out of time and had to immediately leave the fields following the Jersey Intensity game for the airport in order to catch the last flight that would get them back to Los Angeles on Sunday evening and would have to pass on the Championship game, which according to the schedule should have started 3 hours prior to the actual ending of the Jersey game.

The team arrived home just before midnight on Sunday evening still smiling and celebrating the amazing day of softball. Girls were talking about the disappointment of not being able to play Atlanta Vipers for the championship. Acknowledging something was left back at the fields in Viera, Florida, the team will hopefully take some momentum into next weeks The Don Battles On Showcase in Southern California.

We say goodbye to chilly and moist Viera, Florida. We also say thank you to our amazing bus driver Lee who not only drove us, but helped with warmups and supported our team, and finally, we returned as a stronger unit even more motivated to pursue our softball dreams. 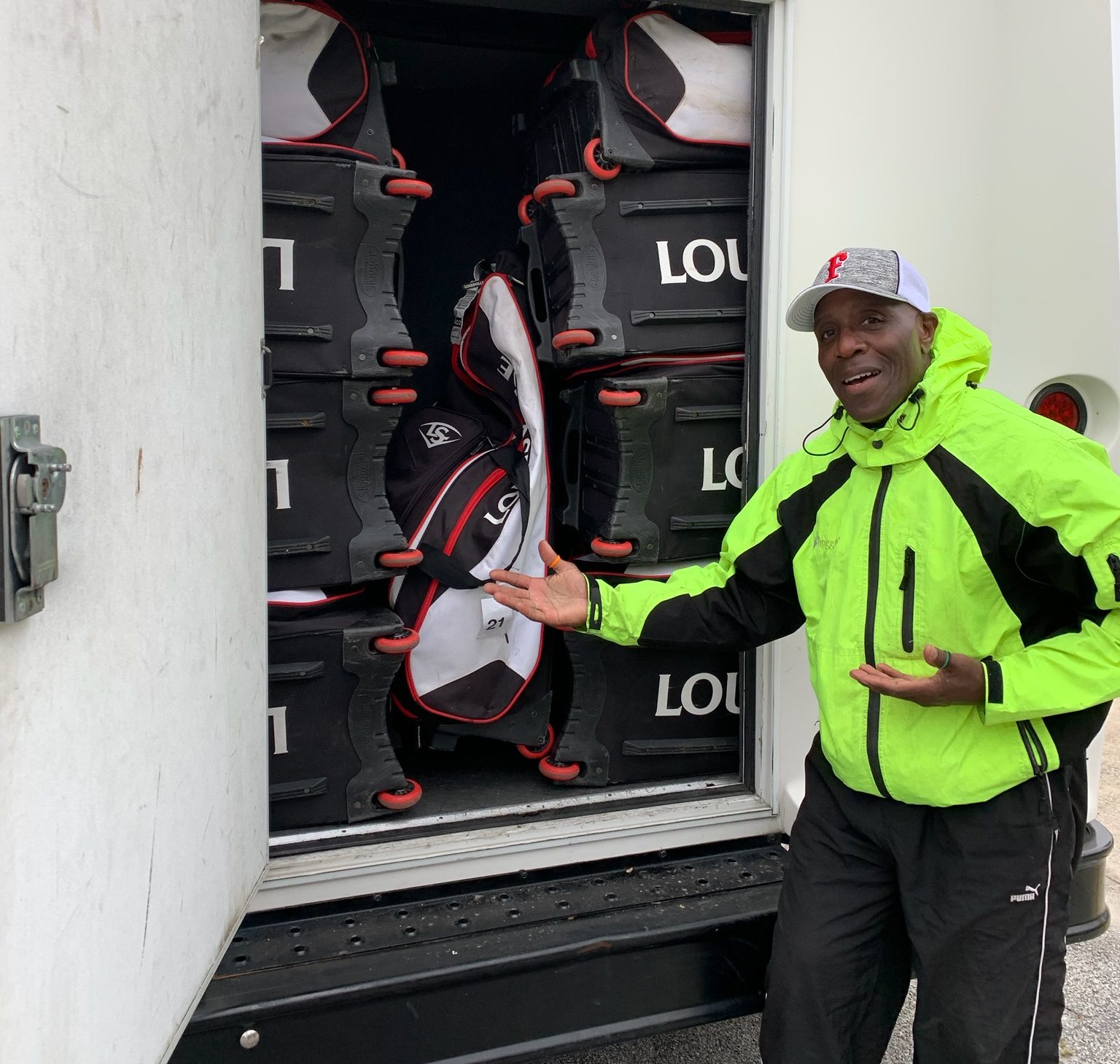 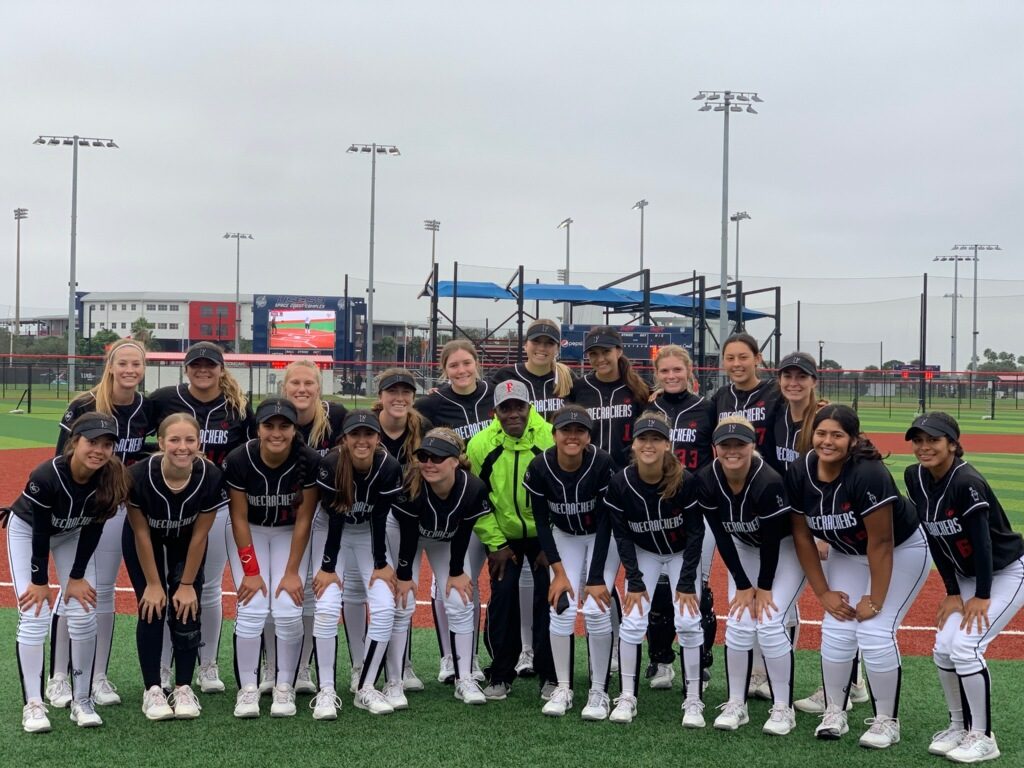 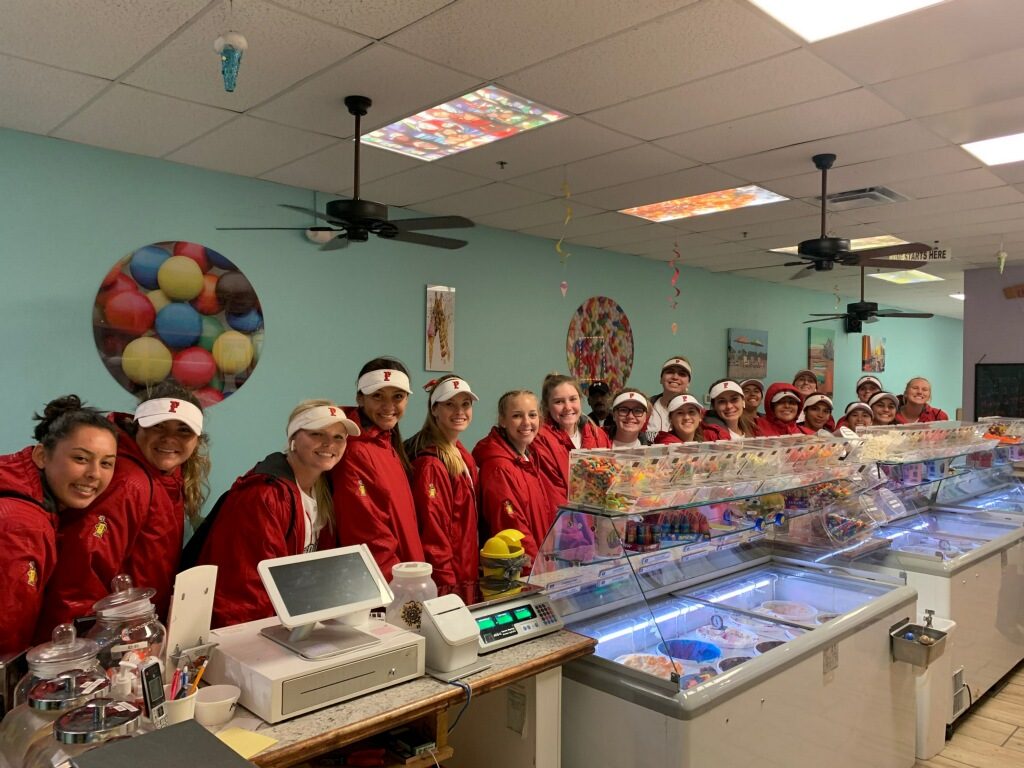