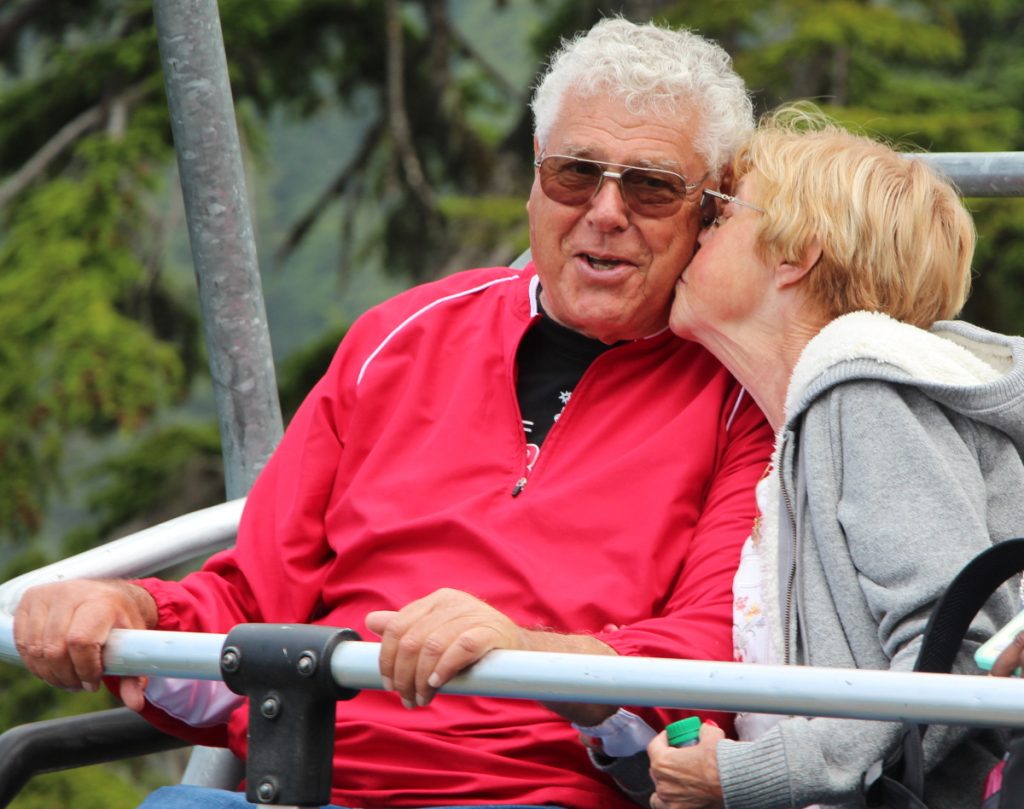 How Do You Thank a Legend?​

The remarkable John Wooden once said, “A good coach can change a game. A great coach can change a life.” Don Minard has been coaching softball at the highest levels in Southern California since 1973. Through his passion for the game and unwavering commitment to the girls who have had the pleasure to have been instructed and mentored by Coach Minard, he has truly changed lives.

As parents when we make the early drives to fields a long way from home while it is still dark out, in the parking lot is Don Minard. When we joke with friends about missing another 4th of July celebration due to softball in Colorado. Don Minard is there. In fact he has been a constant centerpiece of the Triple Crown Sports Colorado Fireworks for over 30 years. When you watch some of the most amazing softball players in the world play at the College World Series, many had the opportunity to be coached by Don Minard as Firecrackers.

So how do you thank a coaching legend? How do you articulate just how impactful a man’s dedication to a sport and more importantly to his players has been on their lives? Well, you ask his players. Universally his players comment not about the strategies on the field, the instruction in the cages and on the dirt, the subtle tweaks to feet or hands. No, they all acknowledge that as the characteristics of what John Wooden would call a “Good Coach”. Coach Minard is not a “Good Coach”. He is a “Great Coach”. As Coach Wooden stated, great coaches change lives. Don’s players remember post game discussions (from wins and losses), they recall time in the car with Coach Minard, sitting at dinner with coach and his wife just talking, and most importantly they celebrate the hug and embrace from a man who truly loves his players and has given so much to the sport of softball.

This translates not only into elite softball play on the field, but into remarkable life skills and lessons that make his players better people, stronger woman, and prepares them to achieve their highest goals and expectations in life.

It is not surprising that such a quiet and reflective man who has given his life to the sport he loves and to the softball community has a tournament named after him. Yes, the infamous “Don Battles On” is a tribute to Don Minard. TCS even provided the following comment “We are honored and humbled to run a tournament to recognize this great leader”. Additionally, Don was recently awarded a Lifetime Achievement Award from Triple Crown Sports. Since 1973 he has touched the lives of Olympians, World-Champions, College All-Americans, and some young ladies looking for an opportunity to push themselves and find passion in a sport.

A simple thank you to such a coaching legend and amazing person is just not enough. We celebrate the remarkable successes and achievements that Don’s players have exhibited as mothers, CEO’s, coaches, mentors, and employees. We love Don Minard and could not be more thankful that he decided that softball should be a pillar of his life and that he gave so much of himself and his time to improve and benefit others. 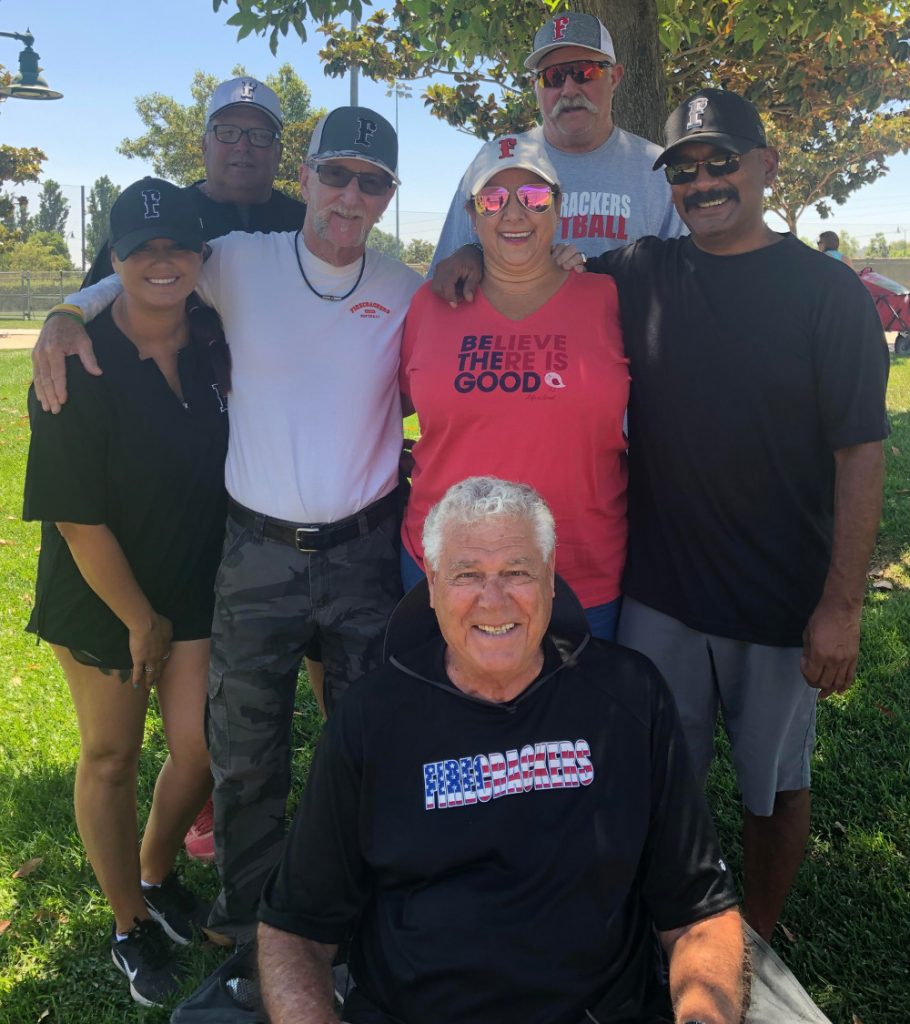 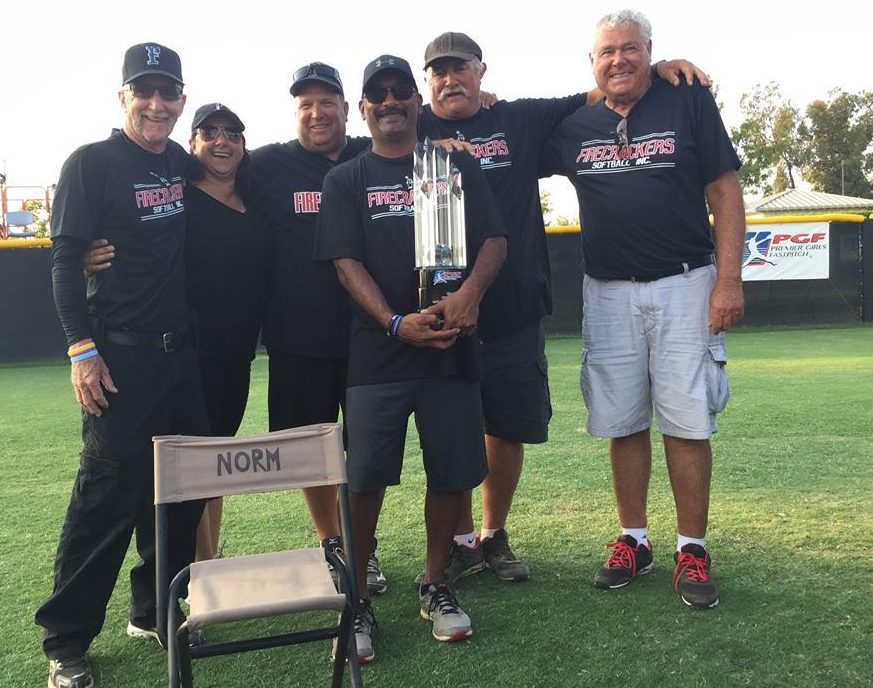 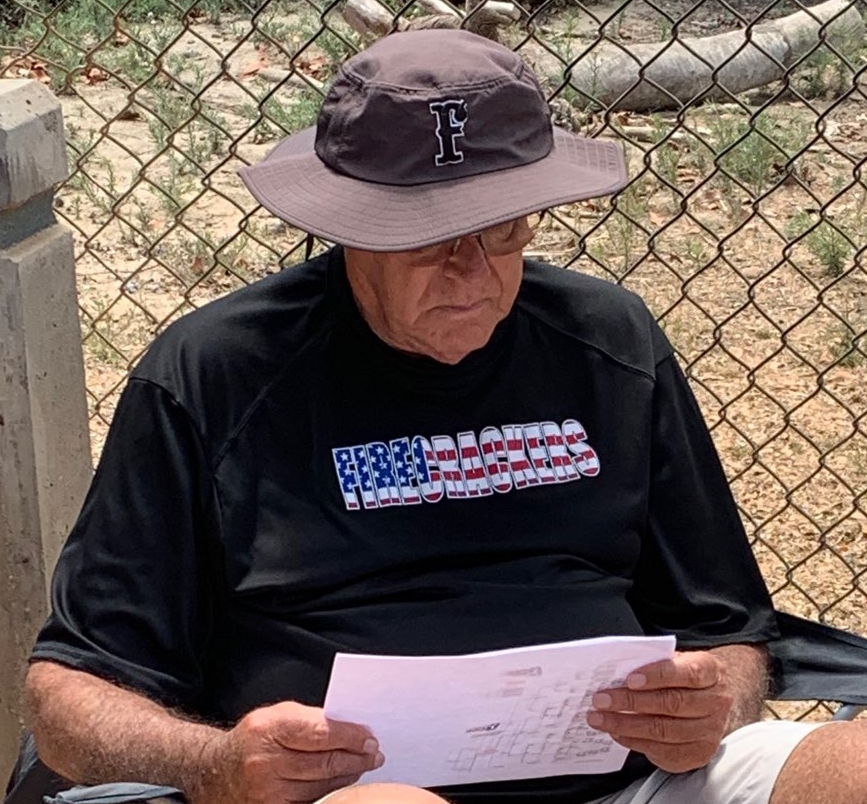 We had some former players that were kind enough to share their thoughts and memories of playing for Don.