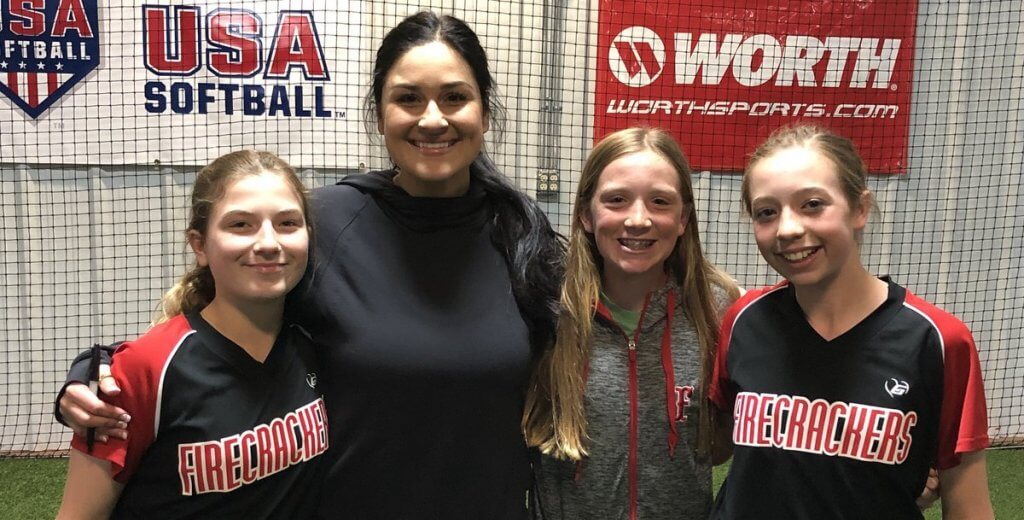 With the recent retirement from softball of all-time NCAA home run leader Lauren Chamberlain, it had us thinking back to before her All-American college career at Oklahoma when she was starring with Tony Rico’s Firecrackers organization.

Lauren was one of 20 Firecracker players who would go on to earn NCAA Div. I All-American honors after playing with the club team that has now expanded into 20 states.

The legendary program goes back almost three decades to when Gary Wardein started the Firecrackers in 1990 and ran it through 2002. In that time, the organization won its first national championship in 1994; by 1996, Rico was coaching the 18U team and in 2003 the Southern California native took over the reins of the prestigious… Click here to read the rest of the article on Extra Innings Softball 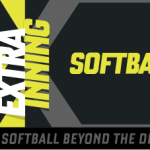