Firecrackers Rico/Weil spent the last week in Colorado participating in the TCS Fireworks Tournament. We played some softball, had some crazy weather and came together as a team.

We kicked the week off with the Firecracker Organization Welcome Event at the Gaylord Resport in Aurura, CO. Tony Rico gave a great talk about softball and many other topics. There were many teams from the Firecrackers Organization in attendance that evening, which is always great to see.

Tuesday saw us jump into pool play with 2 tough games with TCS Stars and Texas Glory. We continued pool play the next day with games against Scrapyard International and Glory Adkins Gold.

The girls were off on Thursday, July 4th so they were able to spend some time relaxing by the pool and enjoying the day with their teammates. They also mixed in a watermelon eating contest and a few other games put on by the Gaylord Resort.

Friday – Bracket play! The team was supposed to play the first game at 6PM but the weather was going to have none of that. Lighting, followed by some heavy rain ended the game play for Friday and the game was pushed to Saturday morning.

The rain and lighting had passed through and we were able to play our first bracket game on Saturday against a very tough AZ Hotshots team. The girls battled hard all game but came up short, putting them in the Loser’s bracket.

The team was able to win their next 2 games to move onto face a very good Texas Bombers team. The game was a back and forth battle with the Bombers winning in ITB. Our girls played hard all game and came up just one run short after being down 8-3 going into their half of the ITB inning. 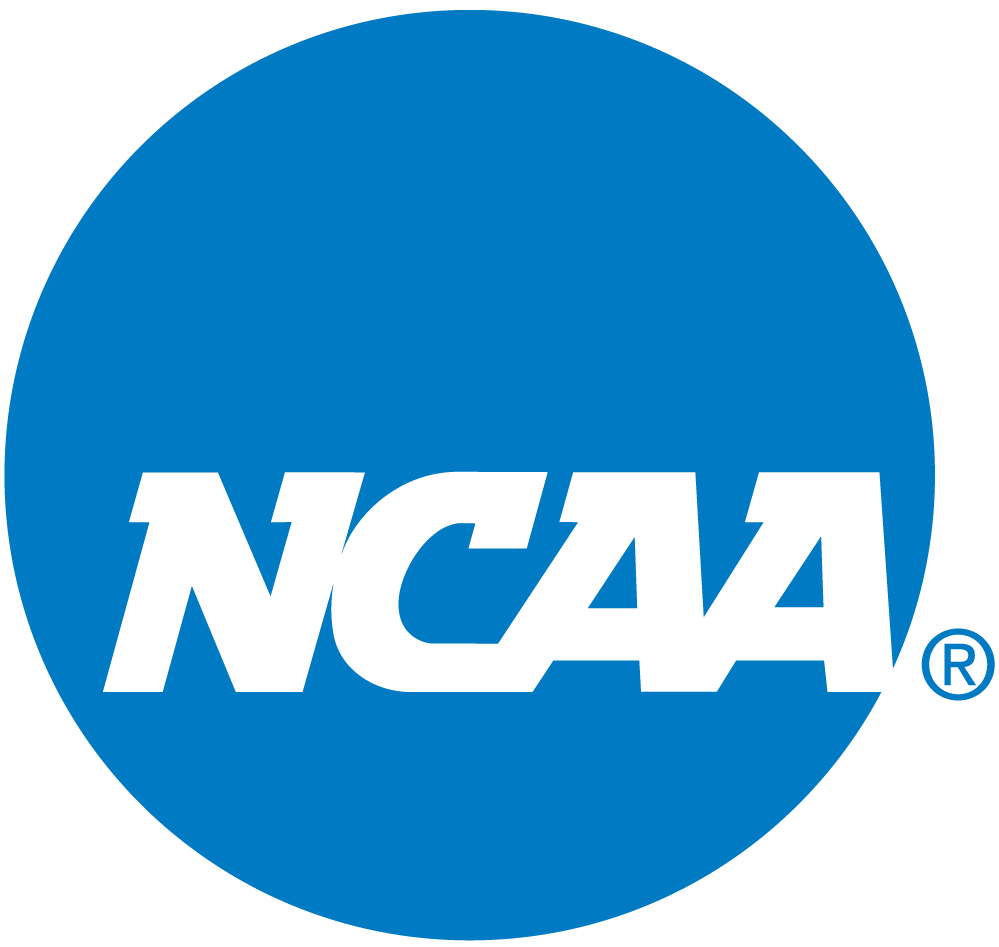 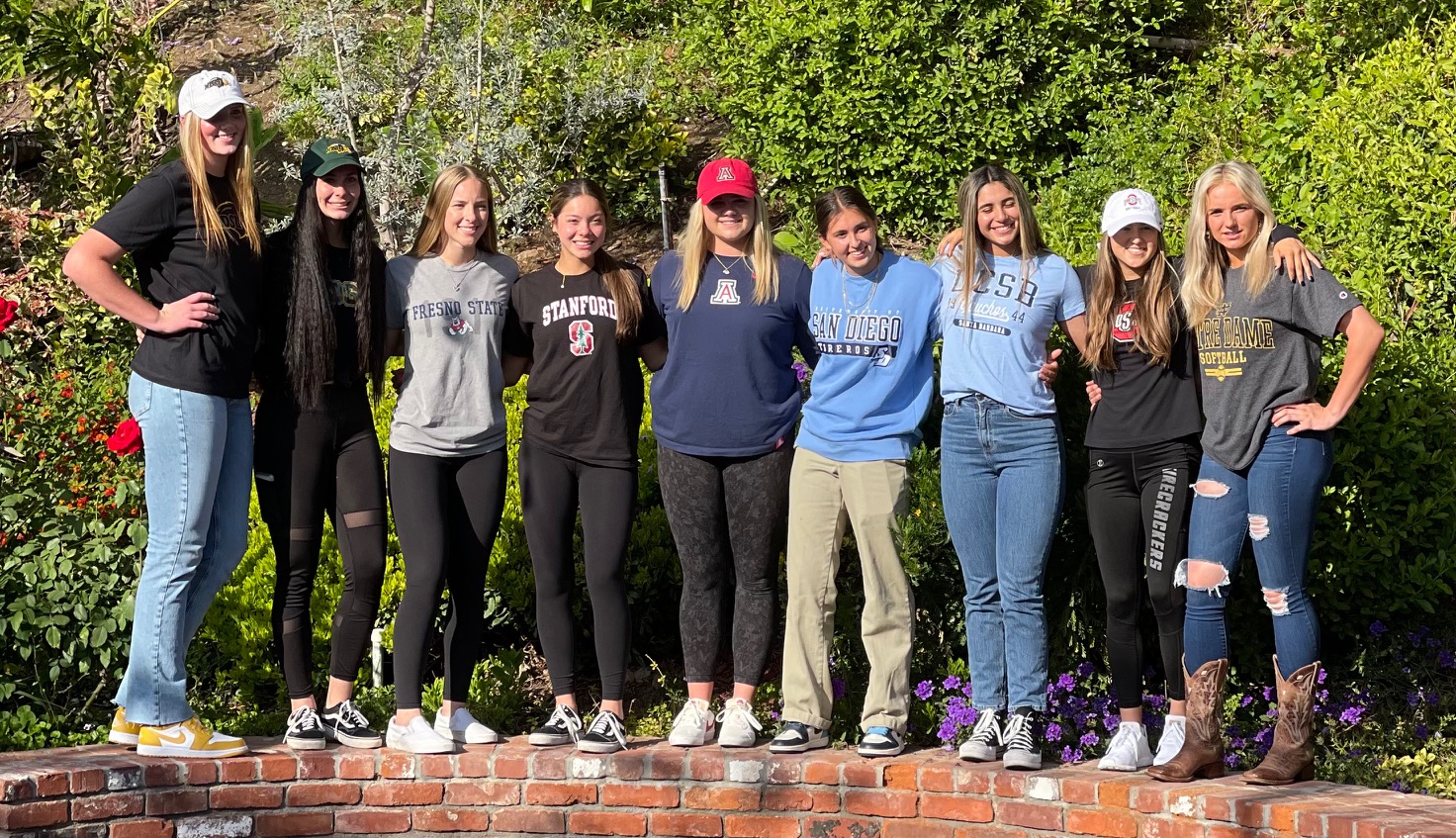 Read More »
May 9, 2022 No Comments
We use cookies on our website to give you the most relevant experience by remembering your preferences and repeat visits. By clicking “Accept”, you consent to the use of ALL the cookies.
Do not sell my personal information.
Cookie SettingsAccept
Manage consent