We would like to congratulate Bella Espinoza, Emma Sellers and Sophia Nugent on being named to ExtraInning Softball’s Extra Elite 100 for the Class of 2021. Bella checks in at #83, Emma is at #38 and Sophia is #3. This is quite an honor for these 3 players and reflects upon their hard work and dedication.

The full write ups can be viewed on ExtraInning Softball.

Bella is currently a Junior at Edison High School in Huntington Beach, CA.

Bella is a lefty slapper with smooth hands and has had great experience and development in the Firecrackers organization working with coaches like Sean Brashear, Tony Rico and Rob Weil.  She played on the Firecrackers – Brashear/Oakes team in 2017 that won the PGF Platinum Championship at the 14U level and more recently at the prep level, Bella was a 1st Team All-Sunset League honoree last year for Edison (Huntington Beach, California) High. After a strong fall with the 18U team, her stock is rising quickly and many DI schools are showing increasing interest. 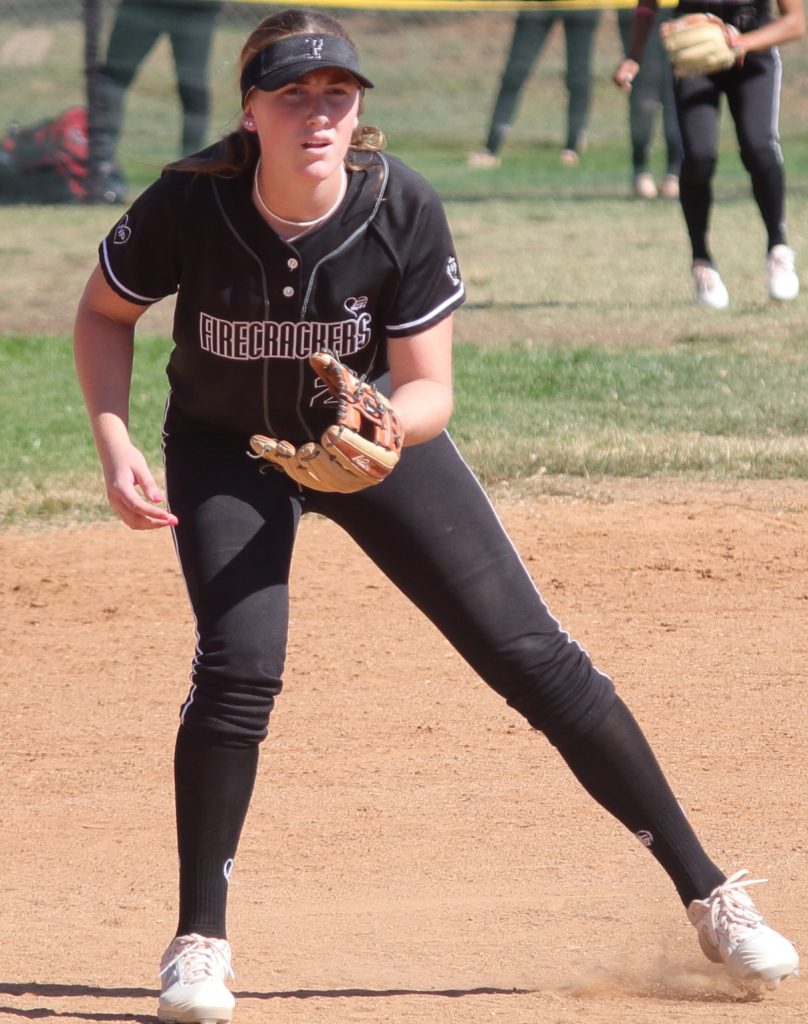 Emma is a fast-rising shortstop who joined the premier 18U Firecrackers team in 2018 and impressed with her smooth-fielding defense and good all-around skills. She plays for Rob Weil both at the prep level (Los Alamitos (California) High) and on the club level. She was 1st Team All- Sunset League in the ultra-competitive Orange County softball scene this year after she burst onto the scene in 2018 as a freshman with a .412 batting average. Emma had Power 5 schools nationwide pursuing her before she committed to South Carolina in November of 2019. 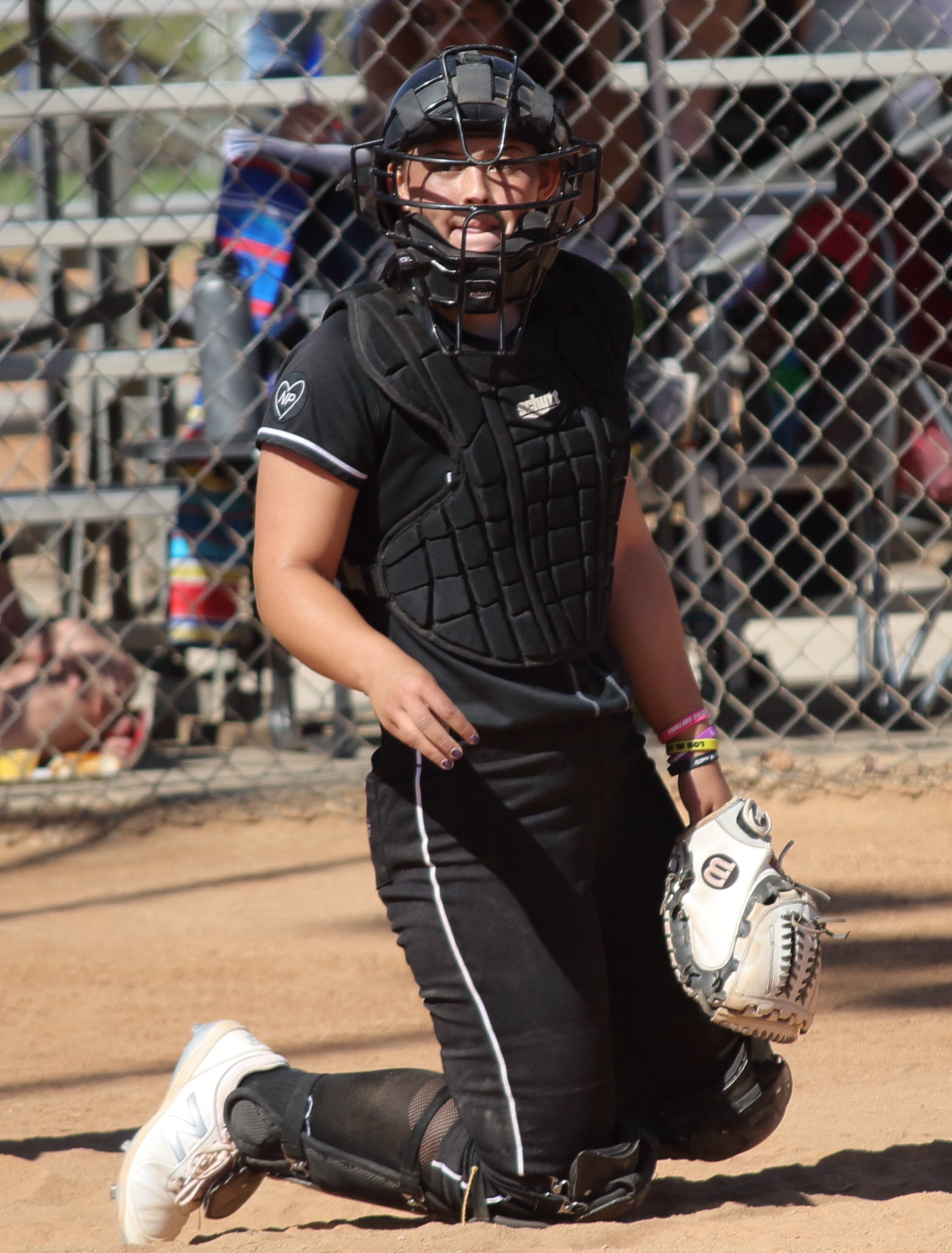 Sophia has flown under the radar until the last year or two because she played for a local club team, but once Firecracker coaches started to watch her, they saw one of the top power hitters not just in So Cal, but in the nation. This past fall, Sophia was unbelievably prolific in hitting monster home runs, using her relaxed but explosive bat to hit balls 250 feet and more over the fences. One top coach said, “Sophia has a chance to put up Lauren Chamberlain-type numbers,” an interesting comparison as the all-time home run hitter played for the Firecrackers before going on to greatness at Oklahoma. Sophia isn’t a one-trick pony: she hit .511 I the fall of 2018 for the Firecrackers and as a freshman at Los Alamitos (California) High playing for Rob Weil, her Firecracker coach also, she hit .419 with eight home runs and was an Underclass All-American. As a sophomore, she led her team in home runs and RBIs and committed only one error all season. Sophia committed to the Sooners in October of 2019. Click HERE to read more about this power-hitting catcher and see video of her in action.