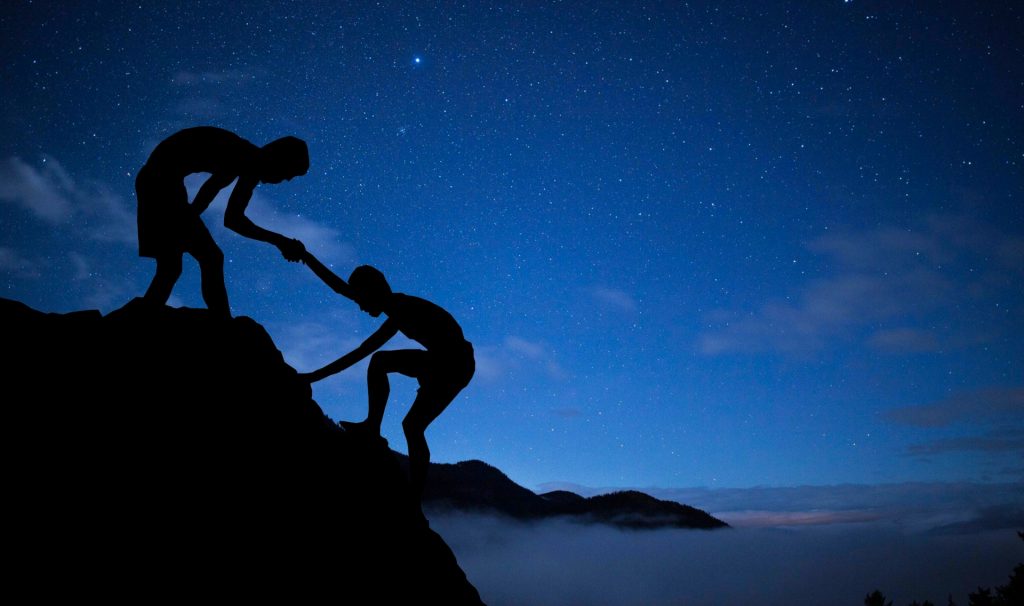 As the dad of a 2020 athlete, Miley Cyrus (Hannah Montana) was a big part of my life for a few years there when she was a big part of my daughter’s life.  And while I never had to suffer through a live concert, the words to her songs sometimes sneak into my brain.  This week, with a focus on girls signing National Letters of Intent, I have found myself coming back to these lyrics:

I was not supposed to be a softball dad.  I never played baseball and I only knew one person who played softball growing up.  According to my perfect plan, our daughter was supposed to follow in my footsteps as a swimmer and water polo player, or maybe follow her mom into tennis.  She was going to be tall, so I figured volleyball would also be a viable option.  But softball was nowhere on our radar… and then ten years ago, as fate would have it, a neighbor mentioned that the local girls’ softball league needed coaches and players.  Little did I know that by agreeing to become a coach I would be starting our family on such an amazing path.

I would like to say that our softball journey has been smooth since that first year on the dirt, but it hasn’t.  And really, what kind of story would that make anyway?  We have been on good teams and bad.  We have met people who are so well intentioned and others who will push their kid ahead even at the expense of the team.  We have seen good calls, bad calls, and really bad calls.  We have seen parents that radiate positivity and others get ejected from games.  Our daughter has been the hero as well as the worst player on the field (sometimes in the same game).  We have learned cheer after cheer after cheer.  We graduated to metal cleats and had a huge celebration.  We’ve been the best.  We’ve come up short.  We’ve consoled a disappointed player in the car on the way home.  We’ve stopped for “we did it” frozen yogurt more times than I can count.  We’ve been strong.  We’ve been injured.  Oh yes, the ride has been anything but smooth.  And we love it.

Our daughter has learned to take all of the ups and downs in stride, to be a teammate, and that the game is fun, and most people are good, and that her coaches have more to teach her than just the rules of softball.

One thing I try to always do is watch the end of game handshakes.  As the girls pass through the lines, I take notice of the girls to whom my daughter gives a hug or a more passionate high five.  I have come to love it even more when we are playing teams from out of our area, and even out of state, and I see the friend acknowledgement.  I will ask her “who was that?” and she gives me details about the girl who maybe she met at an OnDeck camp, college camp, or previous showcase.  Our softball family is strong.  And far reaching.

I am thrilled for the girls who are signing NLIs this week.  What an accomplishment.  My daughter is one of them and we couldn’t be prouder and more excited to see what’s around the bend from here.  But we also know that this is not the top of the mountain.  There is still a long way to go.  And whether you continue with the game after this year or not, you will be taking softball with you.

It’s never been about a destination for us.  It’s the climb! 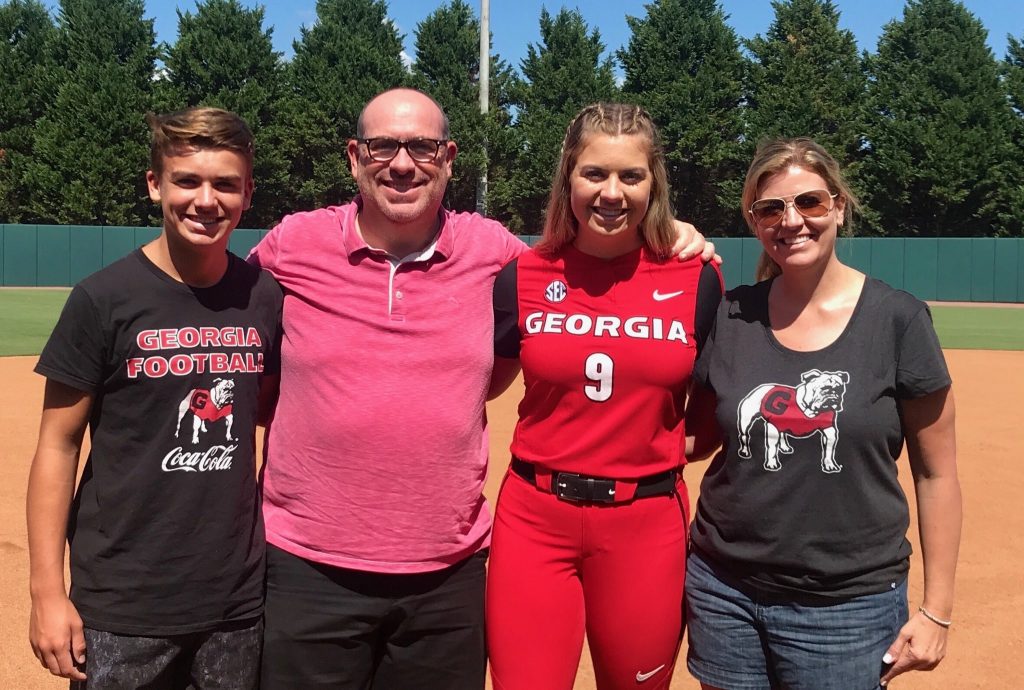 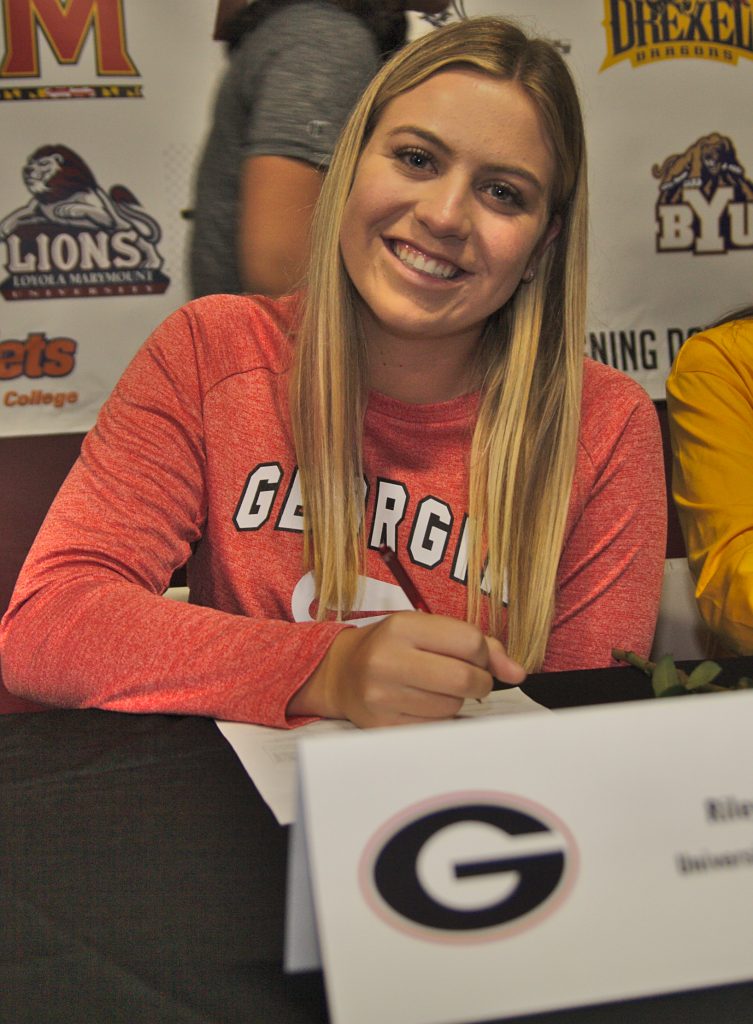 One thought on “The Climb”