The end of a crazy 2020 season came to a close on Thursday in Mustang, Oklahoma. The team competed in the USA 18U Nationals over the past week In Oklahoma City. The end was not what the players and the coaches had hoped for but it was great to see them back on the field. After losing their high school and the majority of the summer season, it was great to see the team finish the year on the dirt. The team played hard and put together some very good games before being eliminated from the tournament on Thursday.

The elimination signaled the end of travel ball for our 11 Seniors. We said goodbye, with many tears shed by players and parents alike. Our Seniors are Xophia Venegas (Iowa), Shelbi Ortiz (Utah), Britton Rogers (Georgia), Antuanett Dean (New Mexico State), Carly Robbins (South Carolina), Thessa Malau’ ulu (UCLA), Ale Samperio (Loyola Marymount), Bailey Wallace (Cal State Fullerton), Savannah Serrata (Florida), Payden Bordeau (Georgia) and Riley Orcutt (Georgia). All of them will be moving on to their chosen colleges in the fall and we can’t wait to watch them play at the next level. 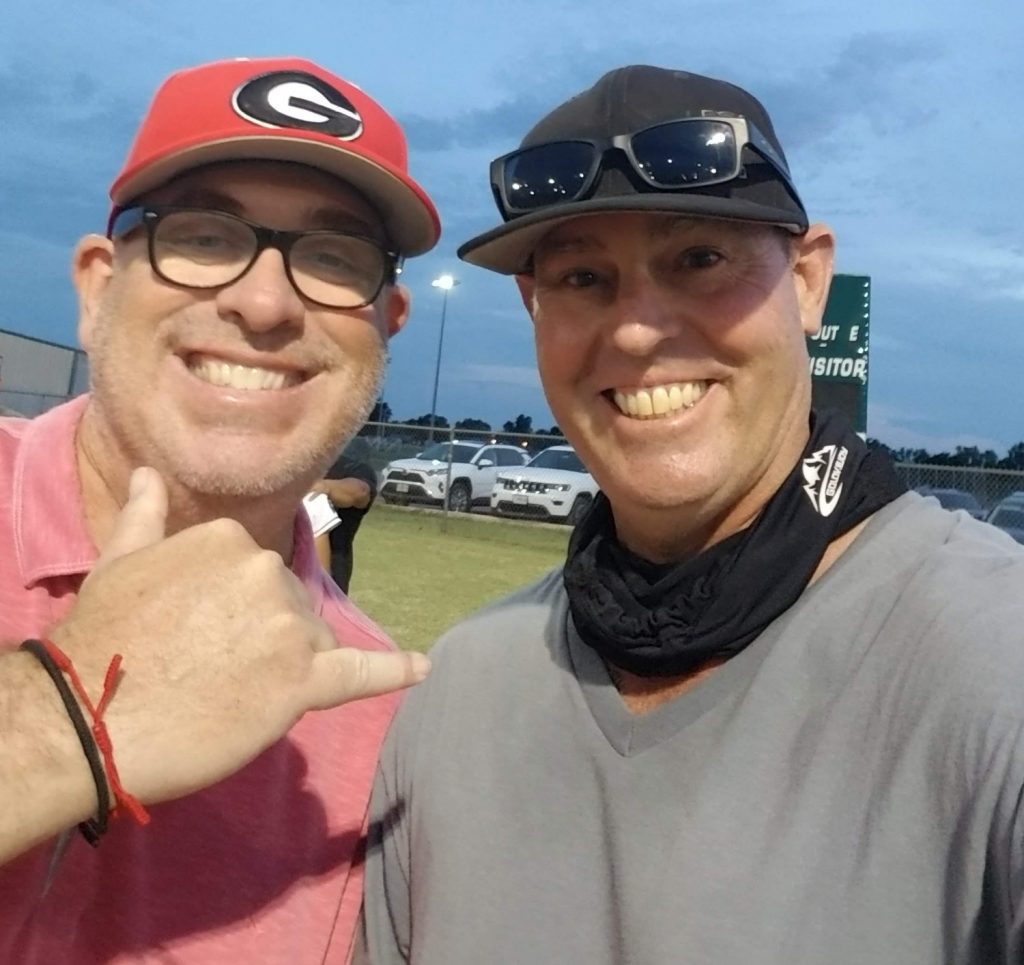 Each year we say goodbye to wonderful players and their amazing families. It does not get any easier as we see them move on the next stop on the journey, but we are excited for the adventure that is in front of them.

One person I would like to personally thank is Bruce Orcutt. Bruce has been a major contributor to the content on this page over the last 2 years. He has written some amazing articles that have encapsulated his family’s softball experience.  The Climb and The Path are two amazing articles about his daughter’s journey through travel ball.  Both are well worth the read as we are now at the end of the travel season, and for some, travel ball journey.

With that said, we now say goodbye.